The Akwa Ibom State high court in Uyo has sentenced Uduak Frank Akpan, the first accused in the murder of Iniubong Umoren to die by hanging. 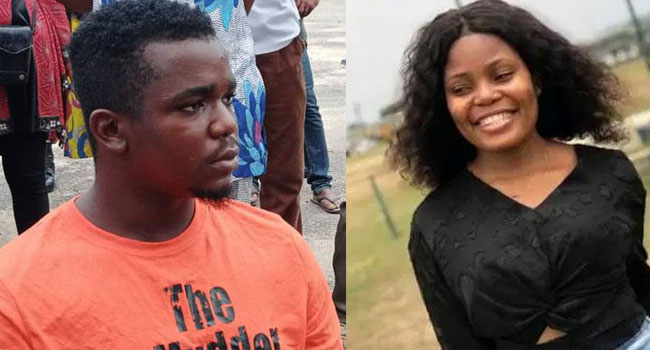 In the over two hours judgement by the presiding Judge, Bassey Nkanang, the convict was found guilty of rape and murder and sentenced to be hung on the neck till he dies.