The Federal Government is considering placing a nationwide ban on the use of Okada. 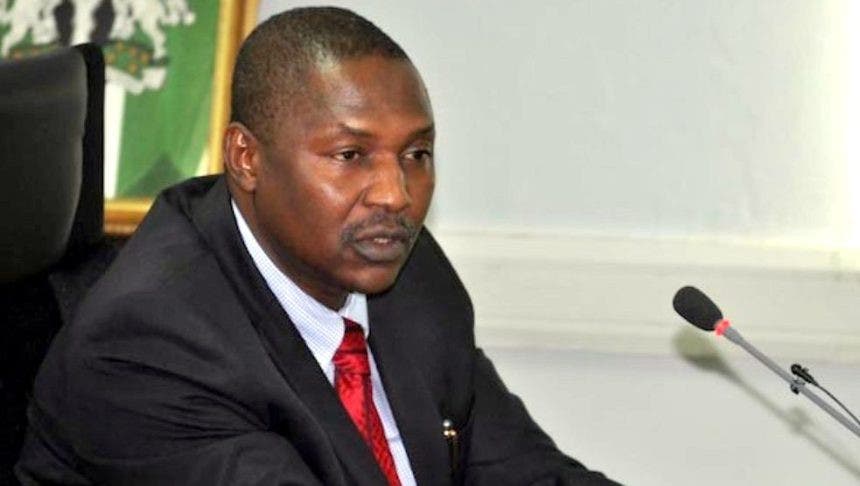 Attorney General of the Federation (AGF) and Minister of Justice, Abubakar Malami, revealed this while briefing State House reporters after a meeting of National Security Council (NSC) presided over by President Muhammadu Buhari at the Presidential Villa, Abuja.

Malami who was flanked by his Interior and Police Affairs counterparts, Rauf Aregbesola and Mohammed Dingyadi, said the meeting focused on the logistics used by the terrorists to stop their activities.

He disclosed that investigation revealed that okada were used for mining activities across the country and the ban could cut off sources of funds of terrorists and bandits.

Daily Trust reported that he also said government needed to act because terrorists had moved from the conventional ways of funding their activities to mining and ransom taking.

Malami said the motorcycles were used by the bandits for movement, while mining provides them the money to fund their arms supply.

On if implications of the ban of motorcycles and mining activities on ordinary Nigerians and the economy has been considered, the minister said the federal government would place national and public interests above individual interests.

Aregbesola who also addressed newsmen, said substantial efforts went into gathering of intelligence before the recent attack on Kuje Correctional Center but regretted that there was the absence of will to act on it.

The Interior minister who disclosed that preliminary report of investigation on the attack had been submitted to the President, added that a detailed report would be made available at the end of the probe.

Aregbesola concluded by saying that those found to have abandoned their responsibilities would be punished.