A socio-political activist, Reno Omokri, says his life has come under threat from the members of the Indigenous People of Biafra, IPOB, because of his comments against the Labour Party presidential candidate, Peter Obi. 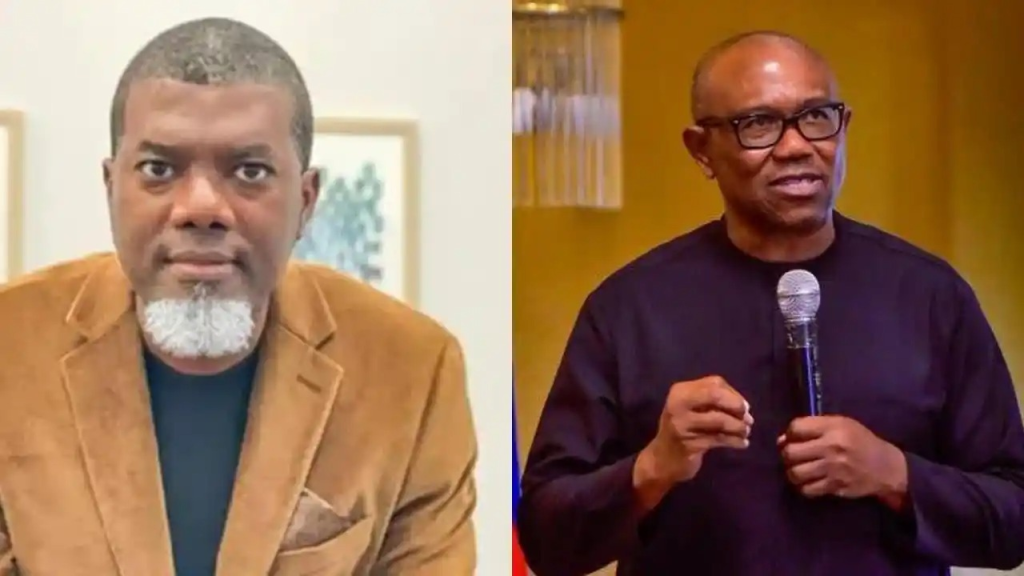 In a post on his official Facebook page, Omokri asserted that there is no difference between the secessionist group and the supporters of Peter Obi.

Omokri who vowed that IPOB cannot silence him, said they have disguised themselves as âObidientsâ.

He wrote, âI criticised Peter Obi, the next day IPOBâs official lawyer blasted me? Then I started receiving threats left, right and centre?

âWho do you think you are kidding? Me? At night, in their covens, there is absolutely NO DIFFERENCE between IPOB and the core Obidients!. You can just imagine these IPOB people disguised as Obidients thinking they can silence me.

âAre you guys okay? Me? The vast majority of those who are enjoying the social media cruise with you may not know who you guys truly are, but I do!

âIf you, the IPOB team at the core of this Obidient movement want to allow yourself to be deceived by these people who are only jumping on your train because they want to trend, that is your headache.

âBut if you come after me, make sure you kill me. Because if I surviveâ.