Reality TV star and business magnate Kim Kardashian and her actor-comedian boyfriend Pete Davidson have reportedly parted ways. As per an E! report, the two have decided to end their relationship of nine months, but remain friends. 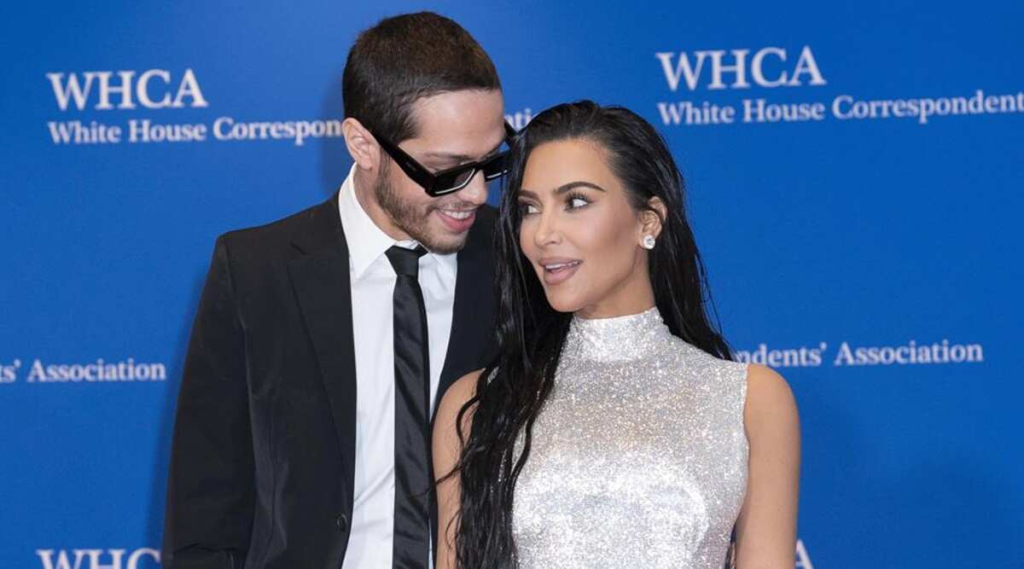 A source close to the couple told the news portal that the reason for Kim and Peteâs break up is the âlong-distance dynamic and their demanding work schedulesâ.

Keeping Up with the Kardashians alum Kim had made her relationship with Davidson Instagram official in March this year. She had posted a few love-soaked photos with the actor-comedian after the two were spotted together on numerous occasions.

According to reports, while Kim and Pete began dating in 2021, they have known each other for many years. They were often spotted going out together and in February this year, Pete referred to Kim as his girlfriend for the first time publicly during an interview with People magazine.

Both celebrities have always made headlines for their personal lives. Kim filed for divorce from rapper husband Kanye West after six years of marriage. They have four childrenâtwo daughters and two sons in 2021.

The comedian was previously in relationships with singer Ariana Grande, and actors Kate Beckinsale, Kaia Gerber, Margeret Qualley and Phoebe Dynevor. He was one of the youngest-ever cast members on SNL, while Kimâs net worth shot up to over $1 billion last year after she sold a stake in her cosmetics brand to Coty.