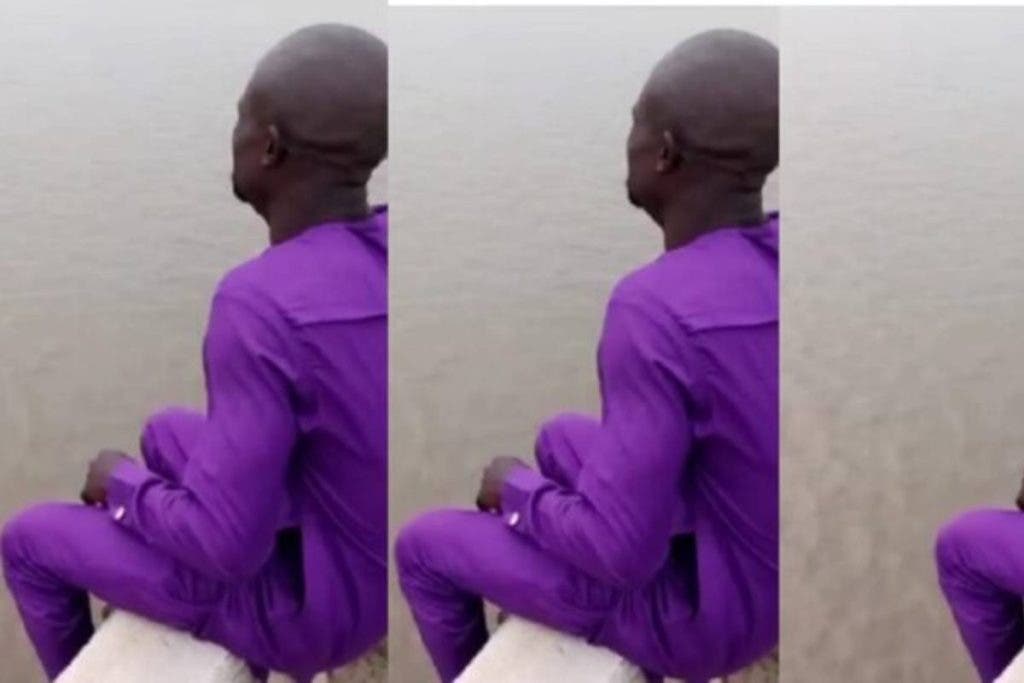 The police officers were on routine patrol on the 3rd Mainland bridge when they spotted the young man sitting on the railing. The officers talked sense into the man and they were able to prevent what could have been a tragic loss of life.

He was later handed over to the Adekunle Police Station for them to reunite him with his family.

Brainee & Josh2Funny - You To Good

Meet women BBNaija Hermes is in an intimate relationship with