On the 23rd of July 2022, Tecno created magic by releasing a short film titled âROLES REVERSEDâ. This short film was written and produced by Ife Olujuyibe and shot on the CAMON 19 Pro. 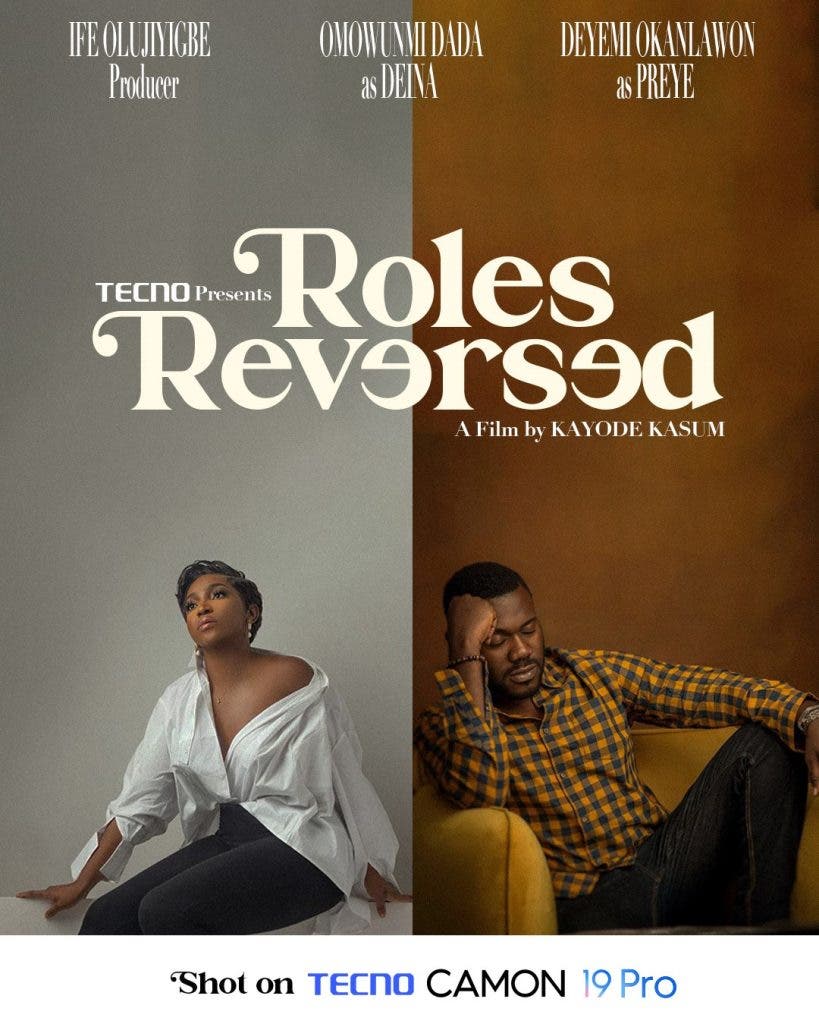 Now, the story address pressing issues in Nigerian marriages, highlighting the realities of what some couples faces and scarifies they make for the family while also presenting what marriages ought to be. 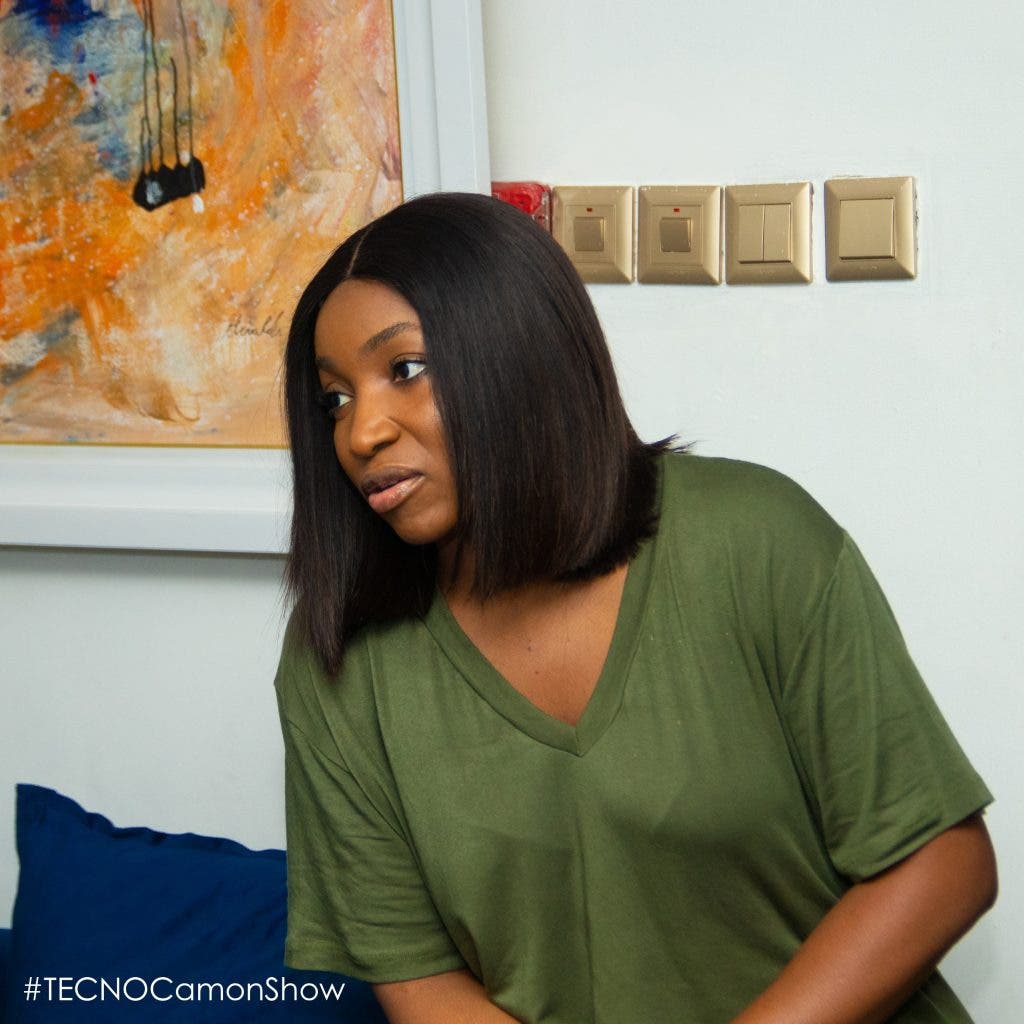 The acting was superb. We didnât expect anything less from award-winning actor and actress, Deyemi Okanlawon and Omowunmi Dada. They gave outstanding performances under the direction of award-winning director, Kayode Kasum.

Speaking of direction and picture quality, this was the height of the movie. The pictures were crisp and the direction was flawless. During research about how this film was made, it came to our attention, that this whole short film was shot on the TECNO Camon 19 Pro. That knowledge alone means filmmaking has risen to another level 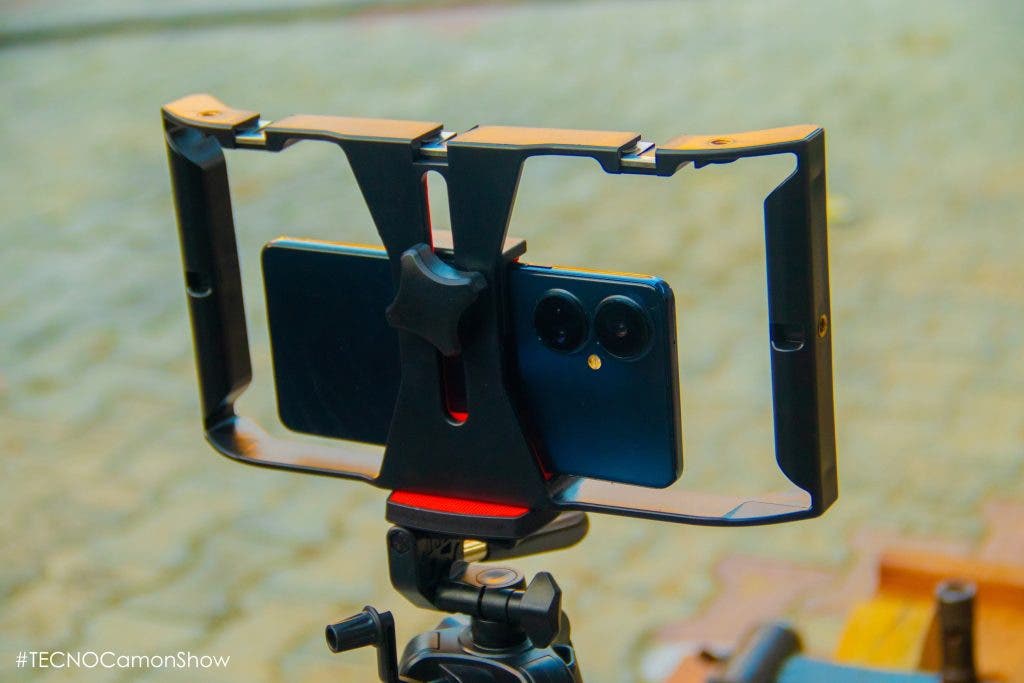 This spectacular short film wouldnât have been made without the biggest smartphone company in Nigeria, TECNO. With this short film coming to reality, filmmakers have been given the chance to make their dreams come true. This is a clear message to creatives that you donât have to wait till you have a huge budget to shoot your film; just have a TECNO Camon 19 Pro smartphone and you can shoot your film.

The smartphone brand has over the years reiterated its commitment to making the lives of creatives easier. They can do this by helping them achieve their dreams, which is the reason why they are always creating smartphones with huge industry and technological innovations. 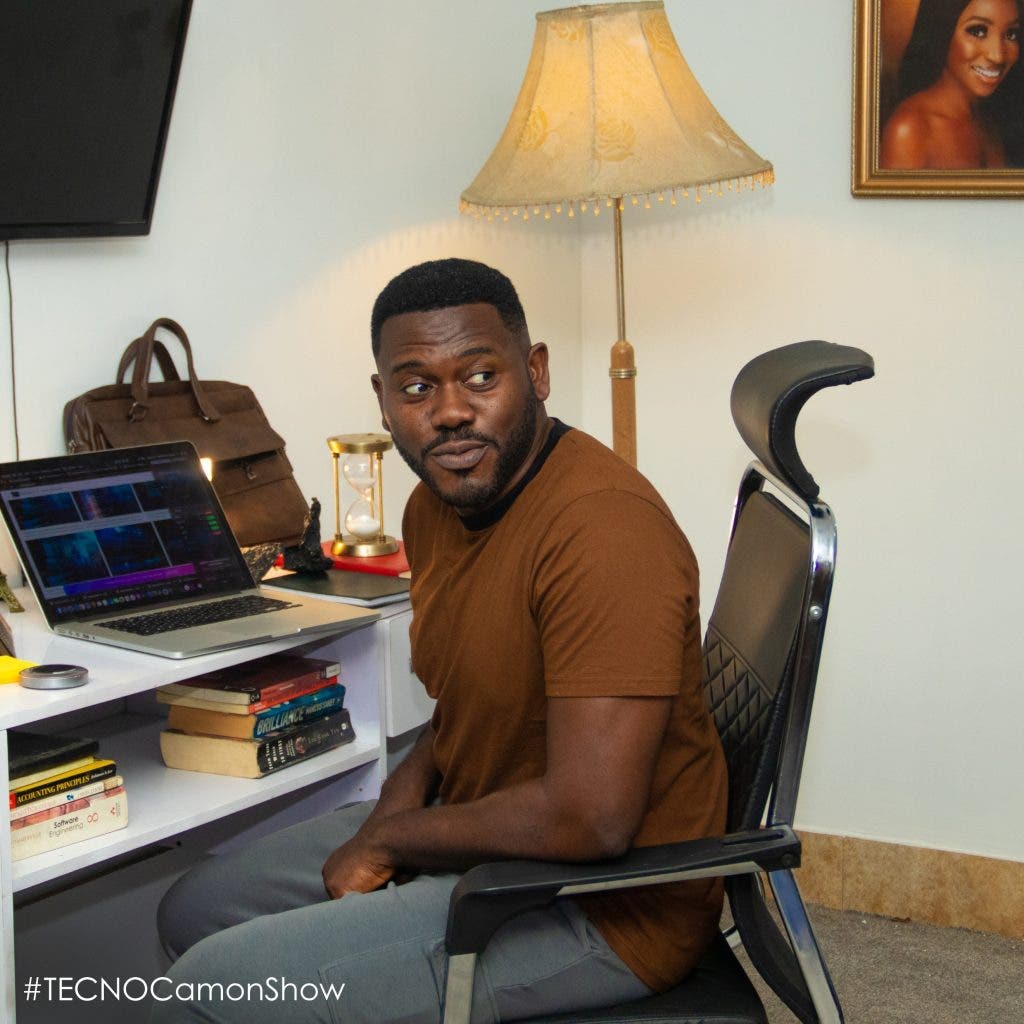 This short film, Roles Reversed, is proof of that, and we are so glad d for it. If you havenât watched Roles Reversed, hurry to TECNOâs official pages across all social media: Facebook, Instagram, and Twitter to find out where you can watch it or watch here

While we are not done savoring this awesome short film, there are rumors milling about that TECNO is about to drop another short film also shot on the TECNO Camon 19 Pro! Can you guess the title?

Tell us what you think in the comment section!