Meghan Markle has relived the horror moment a FIRE broke out in son Archieâs nursery while the family were on tour in South Africa. 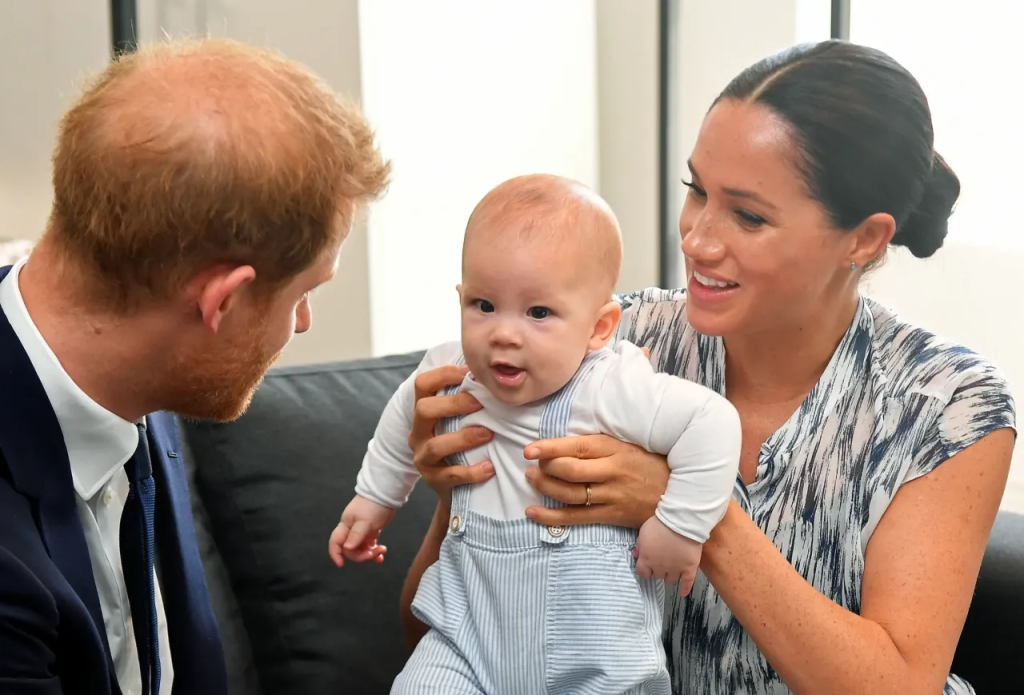 In it, the Duchess of Sussex tells her pal Serena Williams about the horror moment she was told Archieâs nursery had caught ablaze in 2019.

Meghan and Harry were visiting the South African township of Nyanga when officials told Meghan âthere was a fire in the babyâs roomâ.

The couple raced to their son to find their then-nanny â named only as Lauren â in tears.

Meghan said: âThe moment we landed, we had to drop [Archie]
off at this housing unit that they had had us staying in.

âHe was going to get ready to go down for his nap. 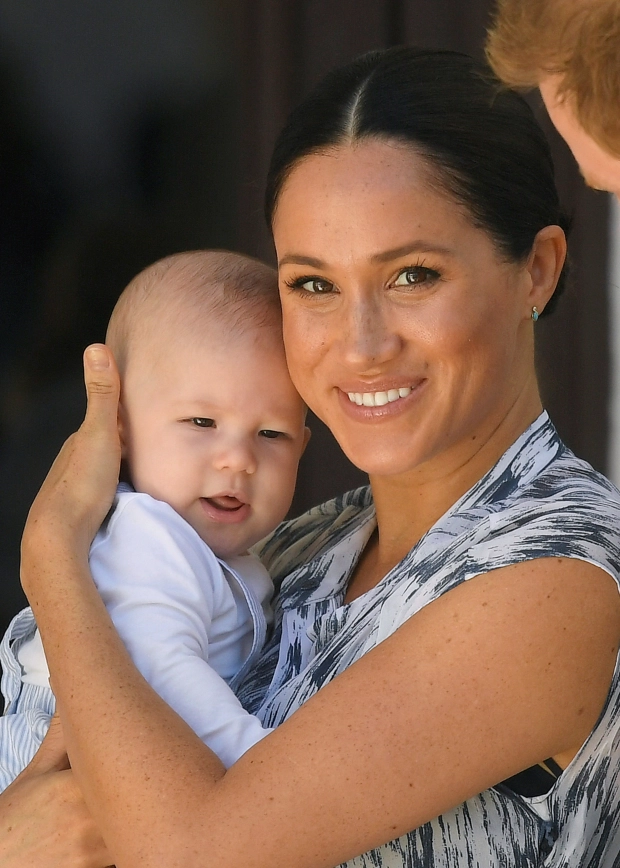 âWe immediately went to an official engagement in this township called Nyanga, and there was this moment where Iâm standing on a tree stump and Iâm giving this speech to women and girlsâ¦

She adds: âWe get back, and our amazing nanny Lauren is in floods of tears.

âShe was supposed to put Archie down for his nap and she just said, âYou know what? Let me just go get a snack downstairsâ.

âAnd she was from Zimbabwe and we loved that she would always tie him on her back with a mud cloth, and her instinct was like, âLet me just bring him with me before I put him downâ.

âIn that amount of time that she went downstairs, the heater in the nursery caught on fire.

âThere was no smoke detector. Someone happened to just smell smoke down the hallway, went in, fire extinguished.

âHe was supposed to be sleeping in there.â

âEveryoneâs in tears, everyoneâs shaken. And what do we have to do? Go out and do another official engagement.

âI said, âThis doesnât make any sense. Can you just tell people what happened?â And I think the focus ends up being on how it looks instead of how it feels.

âAnd part of the humanising and the breaking through of these labels and these archetypes and these boxes that weâre put into is having some understanding on the human moments behind the scenes that people might not have any awareness of and to give each other a break.

âBecause we did â we had to leave our baby.â
In the show, the Duchess of Sussex also reveals how her life changed when she joined the Firm â claiming she had âfelt the negativityâ of being labelled âambitiousâ.

In the episode, the Meghan says: âSo, I donât remember ever personally feeling the negative connotation behind the word ambitious until I started dating my now husband.

âAnd um, apparently ambition is, uhâ¦ a terrible, terrible thing, for a woman that is â according to some.

âI canât unsee it, either, in the millions of girls and women who make themselves smaller â so much smaller â on a regular basis.â

Meghan and her husband Harry split from the Royal Family and moved to America in 2020.