Former Lagos Governor, Bola Tinubu, has told INEC that his academic certificates were stolen by some ‘unknown persons’. 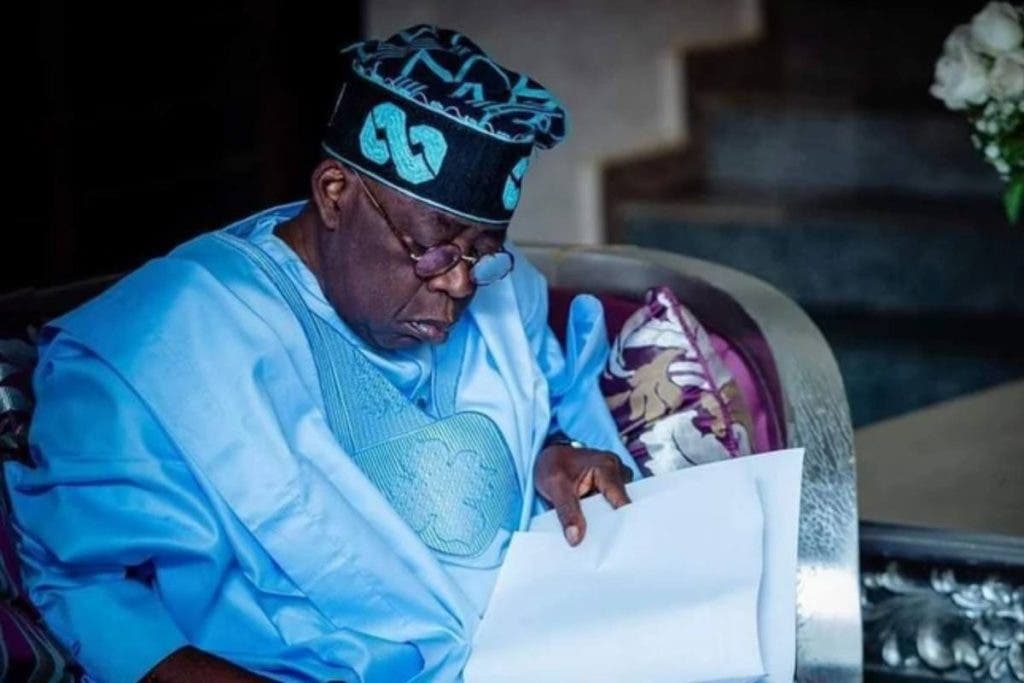 In the affidavit he sworn to support his nomination form for the office of the president, Tinubu said he âwent on self exile from October 1994 to October 1999 (and) when I returned and discovered that my property including all the documents relating to my qualification and my certificates in respect of paragraph 3 above were looted by unknown persons.â

The ruling party presidential candidate, who failed to provide information regarding his primary and secondary education in the INEC form, stated that he attended University of Chicago between 1972 and 1976, where he obtained B.Sc in Economics.

The form also showed that he obtained B.Sc in Business and Administration, as well as certificate in Public Account.

"I was a one-time mechanic" - Singer Khaid