The National Broadcasting Commission (NBC) has imposed a fine of N5 million on Trust Television Network (Trust TV) over the broadcast of the documentary titled âNigeriaâs Banditry: The Inside Storyâ, which was aired by the station on the 5 March, 2022. 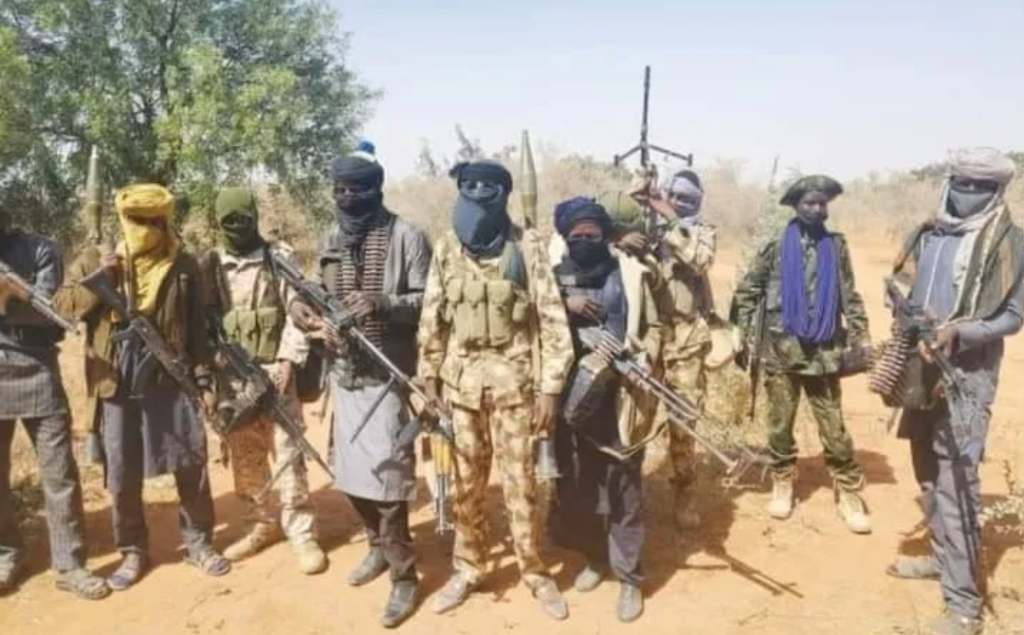 The NBC, in a letter to our company dated August 3, 2022, which was signed by its Director General, Balarabe Shehu Illela, said the fine was imposed on Trust TV because its broadcast of the said documentary contravened sections of the National Broadcasting Code.

In a statement, the management of the station said, âWhile we are currently studying the Commissionâs action and weighing our options, we wish to state unequivocally that as a television station, we believe we were acting in the public interest by shedding light on the thorny issue of banditry and how it is affecting millions of citizens of our country.

âThe documentary traces the root of the communal tensions and systemic inadequacies which led to the armed conflict that is setting the stage for another grand humanitarian crisis in Nigeria. It presents insights into the intersection of injustice, ethnicity and bad governance as drivers of the conflict.

It also aggregates voices of experts and key actors towards finding solutions, including those of the Minister of Information and Culture, Alhaji Lai Mohammed, Senator Saidu Mohammed Dansadau, who hails from one the worst hit communities in Zamfara State.

The statement added that other experts who featured in the documentary include scholars like Professor Abubakar Saddique of the Ahmadu Bello University, Zaria and Dr. Murtala Ahmed Rufai of the Usmanu Danfodio University, Sokoto, who have both studied the subject of banditry for a long period. The documentary also brought to the fore the horrifying stories of victims of banditry.

The Federal Government confirms purchase of vehicles worth N1.4 billion for Niger Republic