Founder of Living Faith Church, Bishop David Oyedepo, has stated that Nigeria has never suffered evil like this, as he once again spoke against the Buhari-led administration. 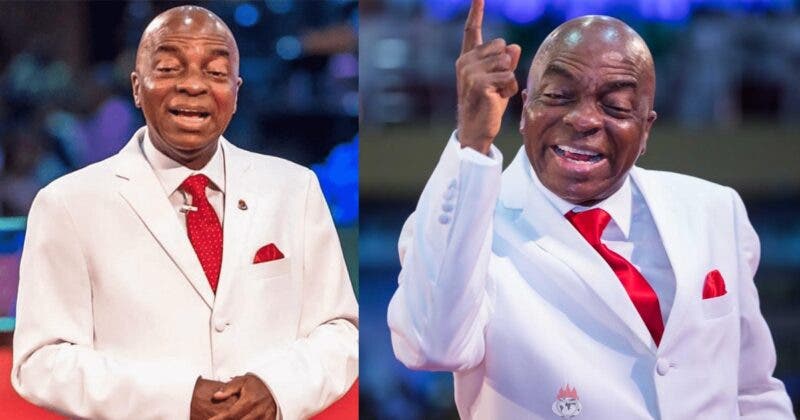 Oyedepo attacked the government during a service in his church recently while reacting to the incessant killings in different states in the country, specifically the terrorist attack on a Catholic Church in Owo, Ondo state.

According to the clergymen, Nigerians have never suffered like this in our history and this current administration proves that when the âwickedâ rule, the people will mourn.

He said in part;

You blindly brought in this corrupt government. Nigerians have never suffered evil like this in our history and still want to rule? Never!

After over 50 people were slaughtered, there has been no response till now. They are evil from head to toeâ