The Nigeria Centre for Disease Control has again warned of a possible fifth wave of the Covid-19 virus after recording about 1,332 cases were recorded in one week. 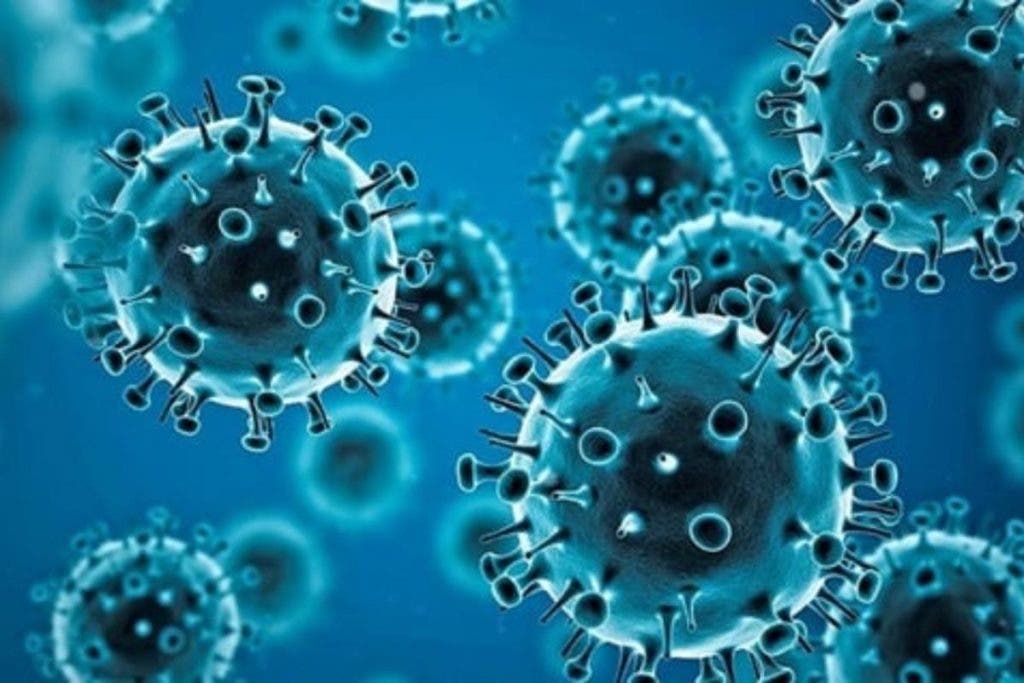