Popular Nigerian musician, Temilade Openiyi aka Tems has been nominated for an MTV Video Music Award. 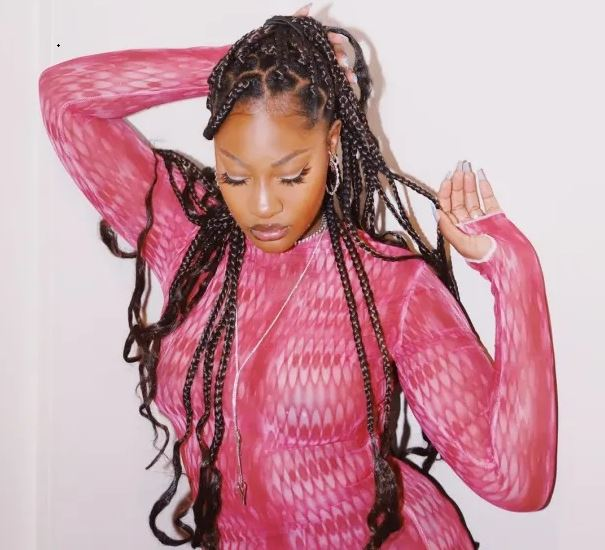 She got a nomination for her collaboration with American Rapper Future on his hit single âWait For Uâ.

In June, Tems made history when she became the first Nigerian and African female musician to win the Best International Act at the BET Awards.

The 2022 MTV awards ceremony will be held in New Jerseyâs Prudential Center in Newark on Sunday, August 28th.

Chris Brown - Nobody Has To Know ft. Davido