Some Nigerians have reportedly celebrated the passing of British monarch, Queen Elizabeth II who died on September 8, 2022. 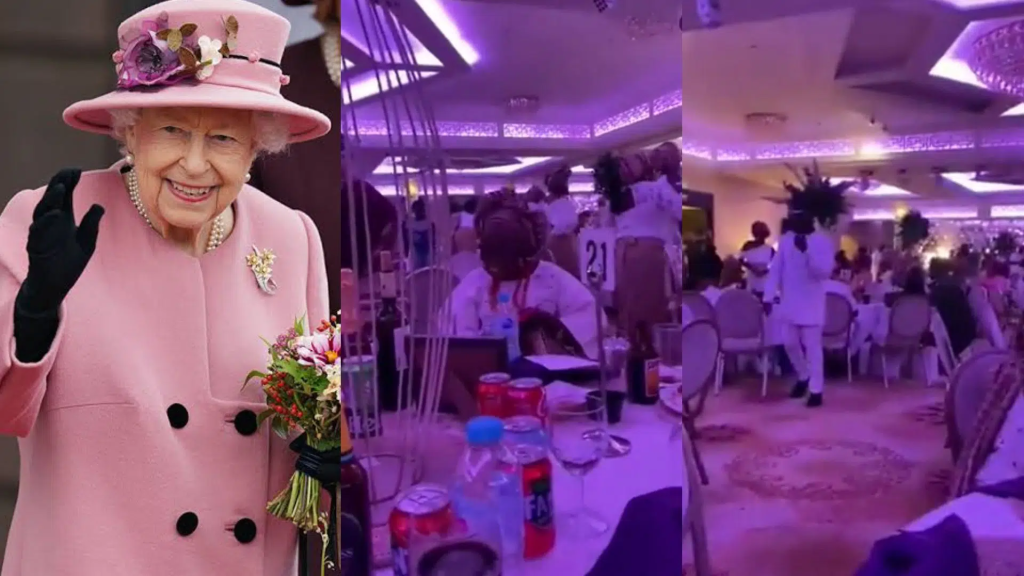 In a viral video making the rounds on various social media platforms, some Nigerians at a party were seen dancing exuberantly while the MC made mention of the queenâs name.

According to a Tweep who shared the video, the event apparently held same day the Queen passed away.