The Federal Government has said that President Muhammadu Buhari-led administration has performed very well on the economy compared to how it was before he assumed office. 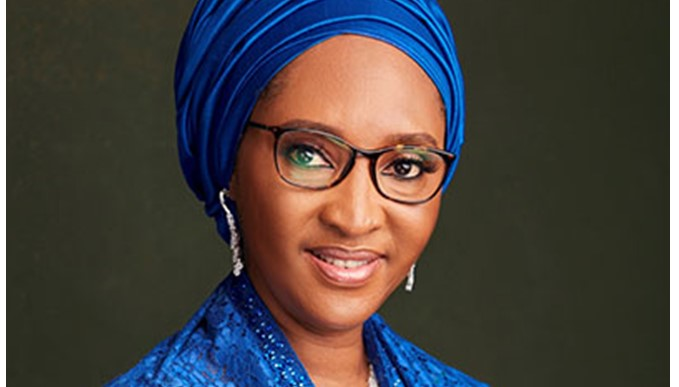 Minister of Finance, Budget, and National Planning, Zainab Ahmed, made the statement on Wednesday, after the Federal Executive Council, FEC.

President Buhari presided over the meeting which held at the Presidential Villa, Abuja, on Wednesday, July 27.

There was a time the volumes went as low as one million barrels per day. We were able to take measures to reflate the economy and exit recession within three quarters. By the fourth quarter, we were out of recession.

Secondly, we had a second recession due to COVID-19. That was even a shorter recession and we have seen now up to five quarters of positive growth. So, the economy has been growing, despite very, very difficult circumstances.

Chris Brown - Nobody Has To Know ft. Davido