Nigeriaâs inflation rate increased from 18.60 percent in June to 19.64 percent the highest recorded since September 2005, this was made known by the National Bureau of Statistics (NBS) consumer price index (CPI) report for July 2022. 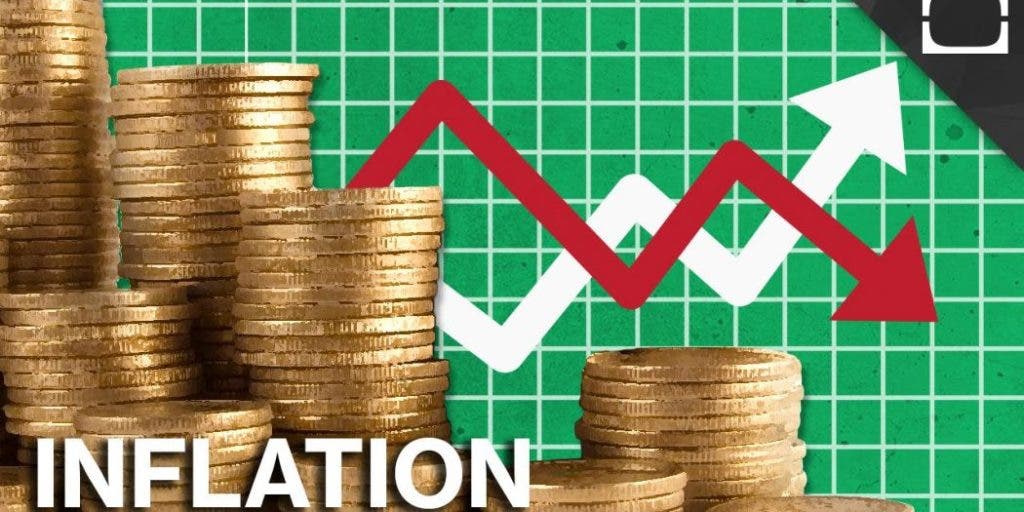 Giving a breakdown of the report in a statement, Statistician-General of the Federation and Chief Executive Officer, National Bureau of Statistics, Prince Semiu Adeniran said the CPI measures the average change over time in the prices of goods and services consumed by people for day-to-day living.

Adeniran also disclosed that it is a core macroeconomic indicator used in the derivation of the inflation rate for policy, planning, and monitoring of an economy.

According to the report, increases were recorded in all classifications of individual consumption according to purpose (COICOP) divisions that yielded the headline index.

The report revealed that food inflation rose to 22.02 percent in July, an uptick compared to 20.60 percent in June.

Rise in the food index was caused by increases in prices of bread and cereals, food products, potatoes, yam and other tubers, meat, fish, oil, and fat.