Agada Obutu, a budding Nigerian singer, who is also known as Berri Tiga, has said he has not received enough credit for writing and singing ‘Machala’. 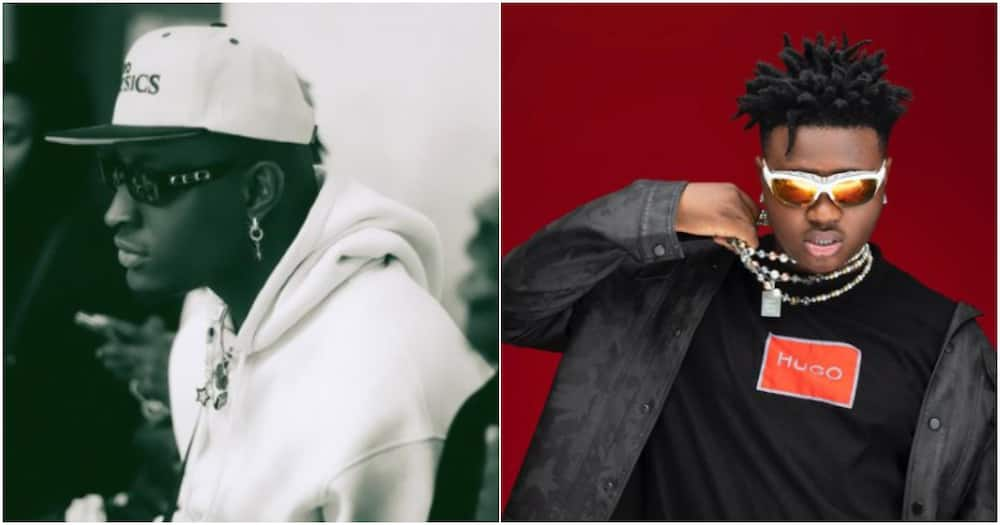 He said he does not like the fact people donât give him credit for singing the hit song titled, âMachalaâ, which he was featured on by an Instagram comedian, Carter Efe.

In an interview with The Punch, the singer said, âThe song is actually a collaboration (between me and Carter Efe), but I donât like the fact that people are not giving me accolades for it. People donât know that I sang the song.â

Tiga, however, admitted that there was no proper arrangement between him and Efe on earnings and credit for the song.

He said, âWe did not really have a proper agreement. We made the song on the same night we posted it online, and it âblew upâ on TikTok. My management asked me what our agreement was, but Efeâs management said they were the ones promoting the song, and they would not give me any royalty on it.â

Tiga added that he was not fighting with Efe over who owned the song but was just responding to a comment asking if he was the producer of the song.

He said, âI just want people to know that I am not fighting with Efe over who owns the song. I just replied to a comment, when somebody asked if I was the producer of this song. I responded that I sang the song, and am not a producer.â

On whose idea it was to compose the song, Tiga said, âHe (Carter) called me one night, and said we should do something on Wizkid (who is also known as Machala), and post it online. He sent me a beat that was copyrighted, and I told him that we could not use it. I then told my producer to create a beat, and we recorded the song.â