The Presidency has reacted to a trending video showing Terrorists flogging victims of the March 28 attack on a Kaduna-bound train and threatening Nigeria’s president, Muhammad Buhari. 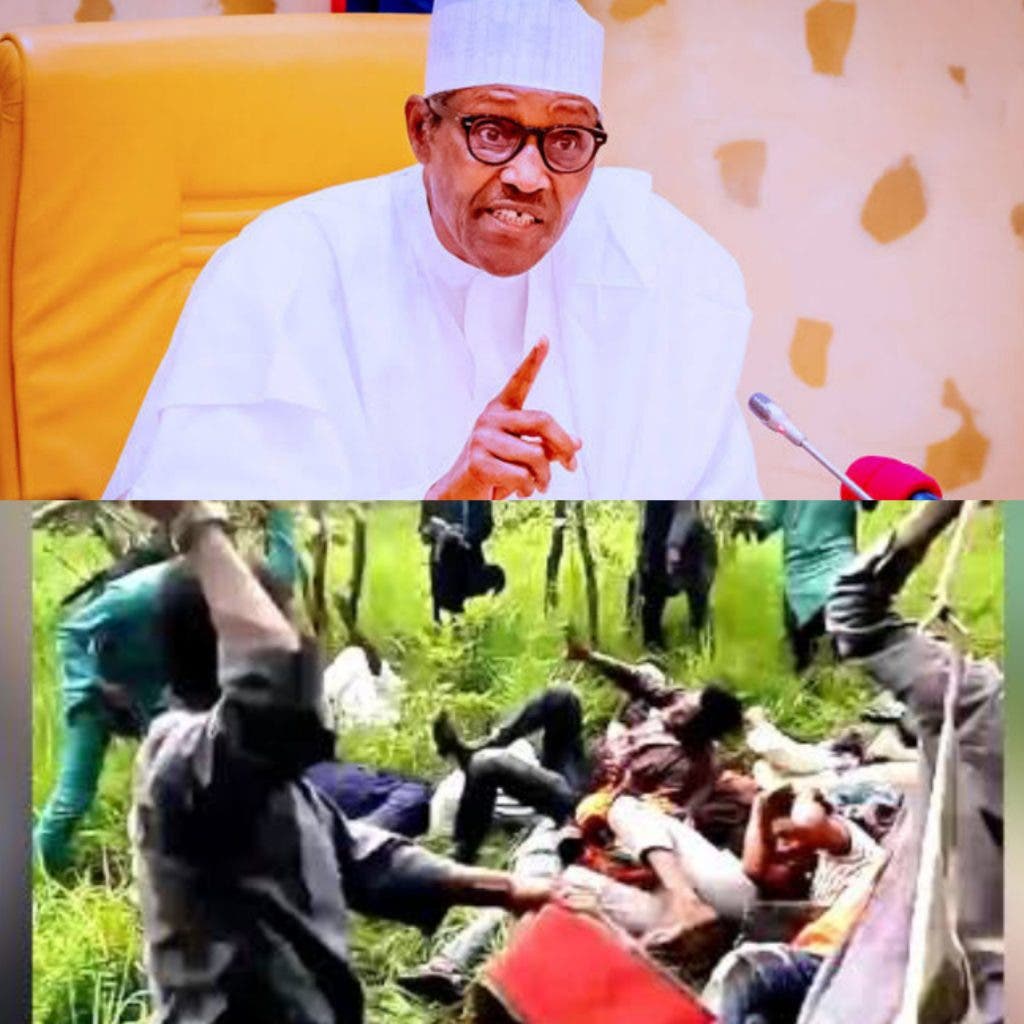 The Presidency said security forces are not relenting in halting the tide of insecurity confronting the country.

In a statement released Sunday JulyÂ  24, the Senior Special Assistant to President Muhammadu Buhari on Media and Publicity, Garba Shehu, the Federal Government knocked the terrorists for using “propaganda and violence” to compel the government to yield to their demands.

See the full statement issued below:

Terrorist activity using propaganda and the use of violence to force governments to accept or submit to political demands is not new all over the world.

The countryâs security and defense forces are not clueless or helpless. They have their plans and ways of doing things that they will not display in the media.

The dilemmas in dealing with the specific case of train terrorists are manifold: punitive action like the popular call for carpet bombing of the known locations may assuage the desire of an angry public for revenge, but what about the hostages? They have committed no offense. All they did was board a train.

It suffices to say that the security forces are not relenting. They are acutely aware of their duties, responsibilities and what the nation expects of them. Whenever they embark upon those actions, they expect that the public should provide them with the needed support.

Terrorism is a global scourge that must be fought by all actors- the military, the civilian population and the communication service providers. This is the only way safe havens for terrorists are eliminated in every part of the world.

To help the nation against the ongoing situation, the media must increase their support for the fight against the exploitation of the internet and social media for terrorist purposes.

The Presidency, in the meantime, wishes to reassure the public that the President has done all, and even more than what is expected of him as Commander-in-Chief by way of morale, material, and equipment support to the military and expects nothing short of good results in the immediate.

The Ghost And The Tout Too - Nollywood Movie 🔥

Victor Osimhen kicked out of training by Napoli coach