Yoruba Nollywood actress Bose Akinola has emerged as one of the governorship candidates of the Theatre Arts and Motion Pictures Practitioners Association of Nigeria (TAMPAN) in Oyo State. 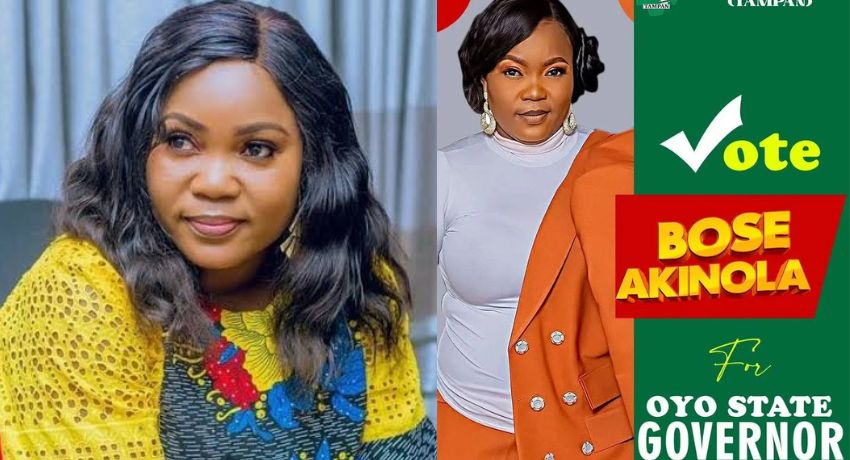 Fellow actress and bestie, Rukayat Lawal, also known as Iya Ibadan, announced this in an Instagram post on Thursday, August 4, 2022.

In reaction to the post, fellow actresses like Temidayo Enitan, Fausat Balogun (Madam Saje), and others, responded with confirmatory comments.Bose also reposted congratulatory messages from her colleagues and fans on her Instagram account. The Oyo-based actress is a two-time Africa Movie Academy Awards (AMAA) nominee.

Bose Akinola has produced movies such as Loogun Ofe, Idajo Owo, Anike Kolope and Feranmi. She is married with four children.