Nollywood actress Rita Dominic and her husband, Fidelis Anosike, have reportedly welcomed a set of twins. The twins, baby girls, were delivered in the United Kingdom. 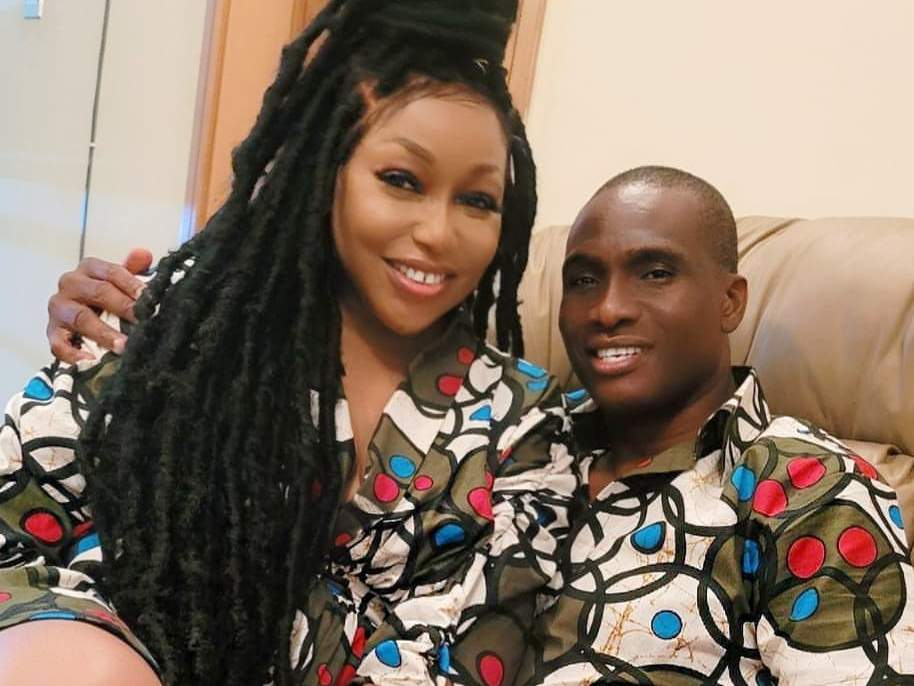 The news broke this morning as the popular actress posted the photo of the twins on Instagram. A source disclosed that mother and children are in good health.

This latest development is coming months after Dominic and her husband did their traditional wedding on 19 April 2022 in Imo State. Dominic had earlier announced their engagement on 5 April.