A young lady identified as Dani Bose, has exposed a man who claimed to be a widower despite being married for 30 years.

The 21-year-old TikTok star runs a honey trapping service where she gets paid by ladies who are suspicious of their partners. 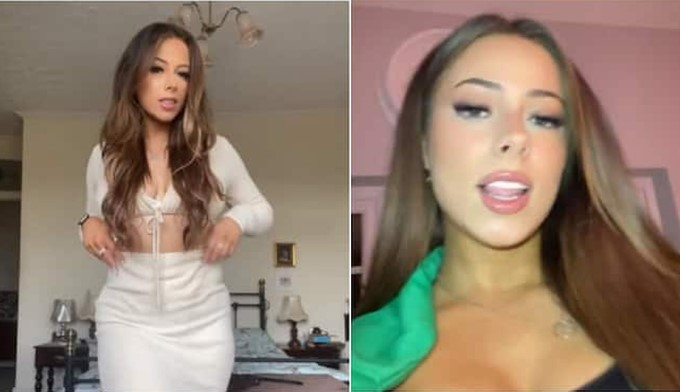 Dani revealed that she chatted the married man up and after making him to feel comfortable, he indicated interesting in having some steamy sessions with her.

The young lady shared screenshots of their chat on TikTok and disclosed that she was contacted by his wife wanting to know whether her husband of 30 years was being unfaithful.

âHello. My daughter has shown me the âhoney trappingâ videos you make on social media. I would be interested in knowing your prices and having my husband tested, please,â the woman had written to Dani.

The man also reportedly lied about his age, claiming he had lost his wife. However, at the end of it all, Dani then forwarded the incriminating messages to his wife.
See the clip below: