Nigerian soul singer, Chike has revealed the reasons he has not been releasing songs.

The 29-year-old singer and songwriter made it known during an interview with popular media personality, Dadaboy Ehiz on Apple Music 1. 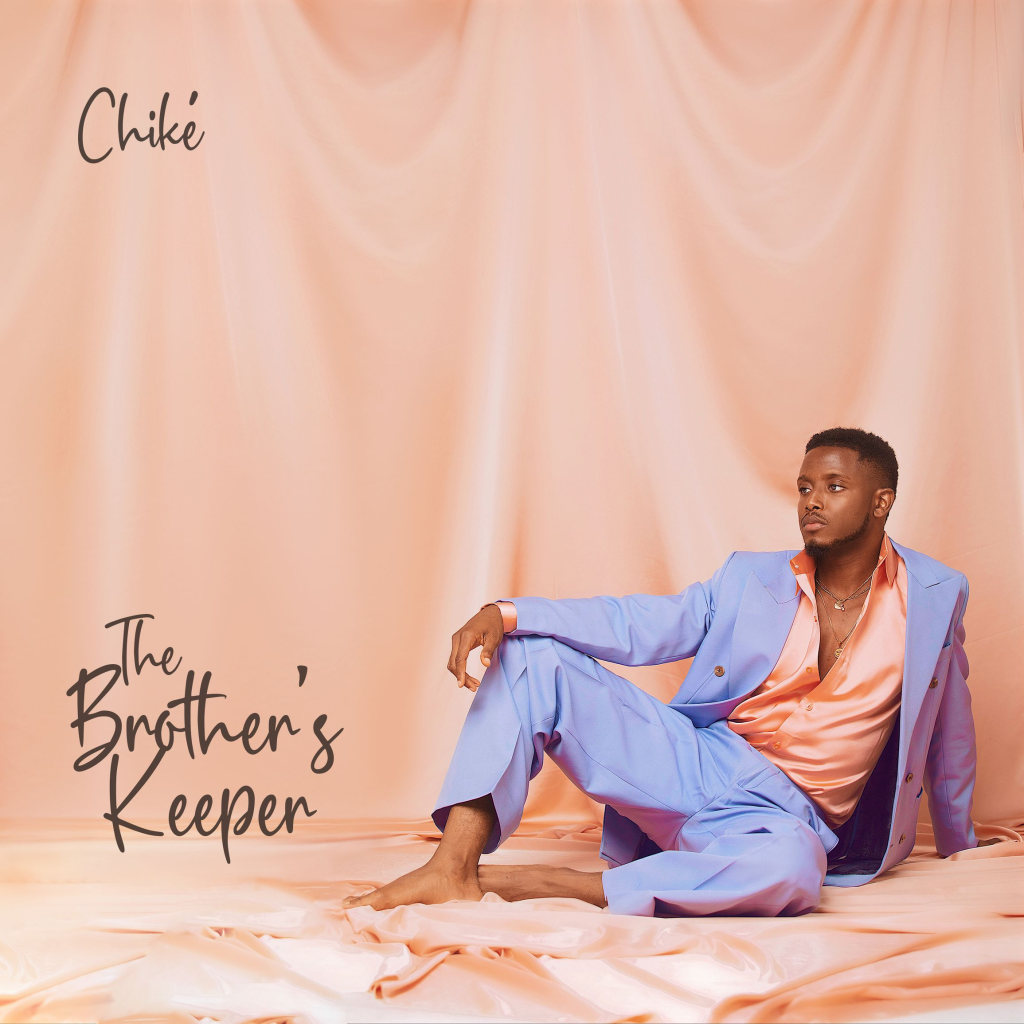 Speaking on why he has slowed down on song releasing, Chike said; âI have toned down being an artist, and look at it from an executive perspective. The way music is here, itâs expensive â whether youâre pushing singles or projects, a lot of money is going to go down. I have been independent for the longest â you know I have my team, I have my people who handle management but Iâm basically independent â and with singles, itâs still going to be money spent and you just donât know for sure what the market wants to listen to.

âSo, if Iâm going to spend $50,000 in pushing an album, Iâm better spending on doing that than $20,000 on trying out different singles that just might not work. I mean as an artist it works for me, donât get me wrong, but then Iâm not the one whoâs going to consume the music. Itâs more of an executive decisionââ.