The Indigenous People of Biafra, IPOB, has declared a sit-at-home across the Southeast on Tuesday next week.

IPOB tagged the sit-at-home, a day of civil action across the Southeast. 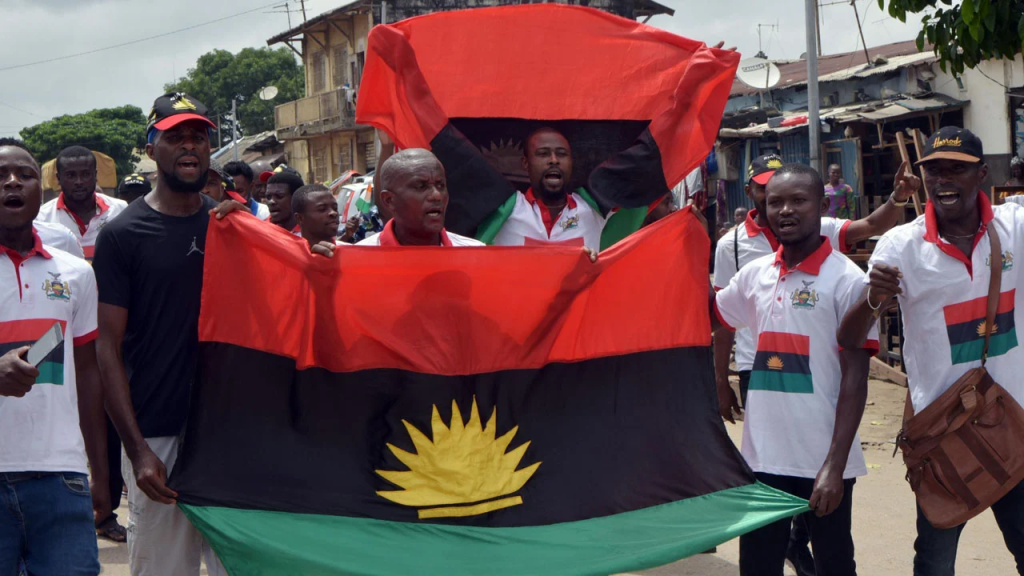 The group declared the order ahead of the Appeal Court hearing of its leader, Nnamdi Kanu, and President Muhammadu Buhariâs planned visit to the Southeast.

A statement by IPOBâs spokesman, Emma Powerful, said the sit-at-home would be a total lockdown of the Southeast.

IPOB explained that it was implementing the existing sit-at-home order regarding Kanuâs court appearance.

The statement reads partly: âThe global family and movement of the Indigenous People of Biafra (IPOB) under the command and leadership of our indefatigable liberator Mazi Nnamdi Okwuchukwu Kanu, wish to announce to the general public, especially Biafrans that Tuesday 13th of September has been declared a day of civil action in the form of sit-at-home in Biafra Land.

âFirst, our leaderâs Appeal court hearing that was supposed to be on October 11th has been brought forward to 13th September, 2022. As usual we call on Biafrans and lovers of freedom to demonstrate our solidarity with our leader who has been bearing our yoke in detention for over a year now.

âThere shall be a TOTAL LOCKDOWN of the whole of Biafraland on Tuesday the 13th of September 2022. The Imposter Buhari cannot be coming to Imo State while he continues to detain our leader Mazi Nnamdi in the DSS custody.â

The separatist group urged people of the Southeast to go about their Mondayâs activities and prepare for Tuesdayâs lockdown completely.â

The IPOB leader also reiterated its call for the unconditional release of its leader.