Nigerian Dancehall star, Timayaâs manager, Prince Oluzor, has passed away after he was shot outside a gas station in Atlanta, USA. 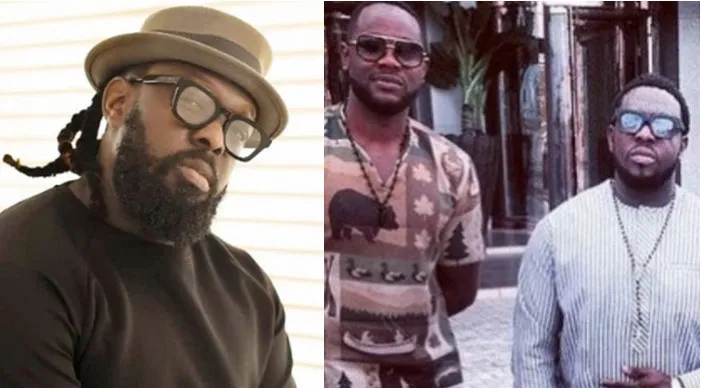 According to reports, the 38-year-old made a stop at the BP along 14th Street NW at Atlantic Drive near Georgia Tech around 9 pm on Wednesday evening, August 31.

Prince was said to have been waiting in line in the store for a couple of minutes when he noticed some individuals trying to get into his car, so he ran outside to chase after them.

As he approached, one of the suspects who was armed, shot at him and he fell. Prince, who is also Timayaâs bestfriend, was rushed to the hospital where he died as a result of his injuries.

Police say the suspects, who are 2 to 3 in number, are still at large. They were last seen leaving in a gray or silver four-door sedan heading west on 14th Street NW.

Timaya took to his Twitter handle to share the sad news, noting that he had just recently reconciled with the deceased.

She wants to finish me - Kemi Afolabi calls out Doris Simeon