Super Eagles striker and Napoli forward, Victor Osimhen has been called out by his elder sister, Esther Okolo, over alleged â¬69,000 and $439,000 (over N217m) debt. 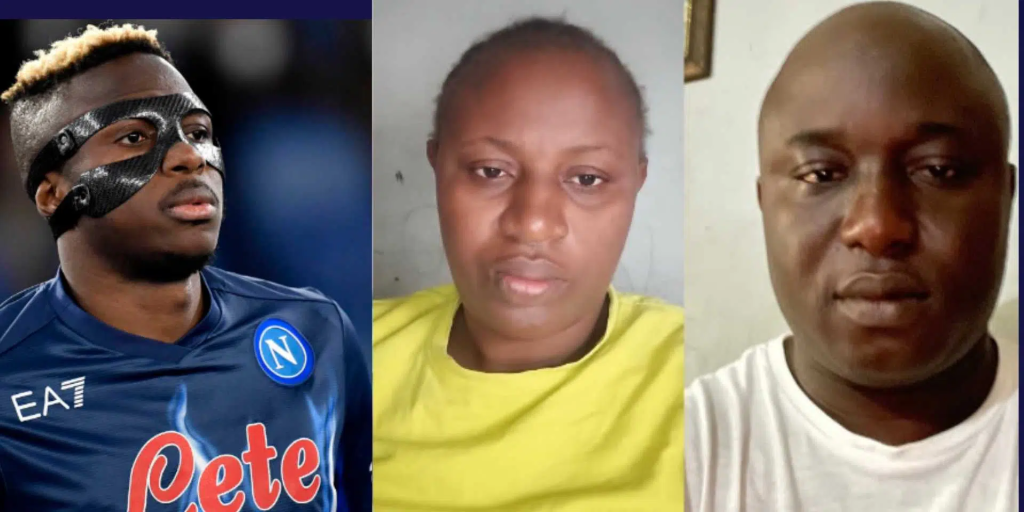 In a recent Instagram live session with media personality, Daddy Freeze, Esther Okolo registered her grievance, noting that Victor has refused to return the money he owed her husband, his brother-in-law. 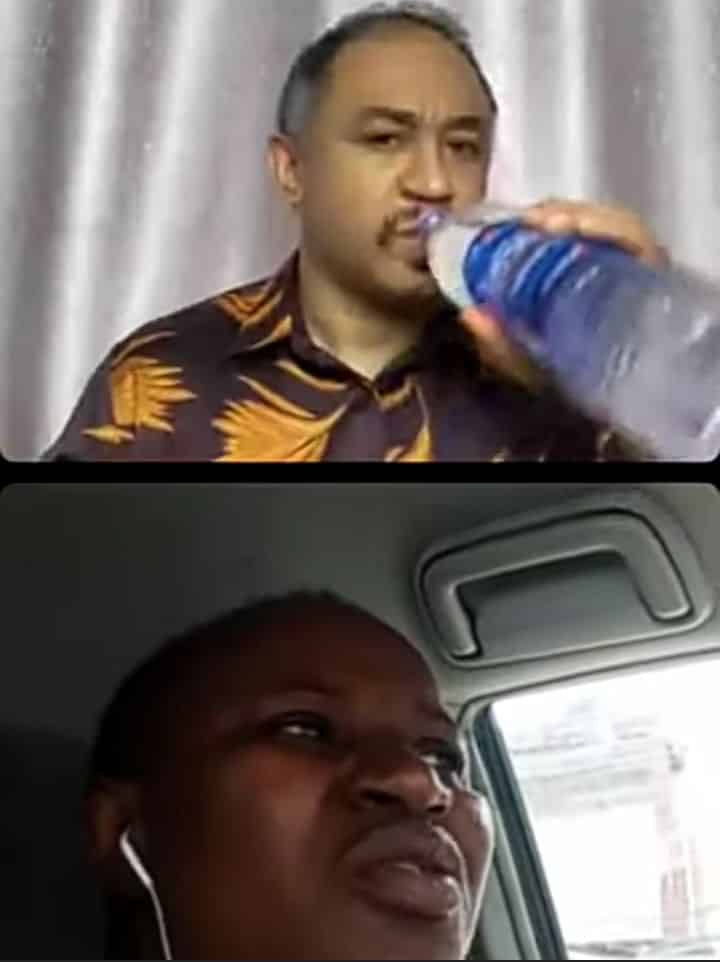 During the live chat, Esther went on disclosing that her husband was working with the Napoli Striker before they went their separate ways, thus arriving at the debt.

Lamenting the alleged abandonment of the family members by Victor, the embattled lady burst out saying that since the Napoli striker attained fame, he has refused to treat her like his sister. 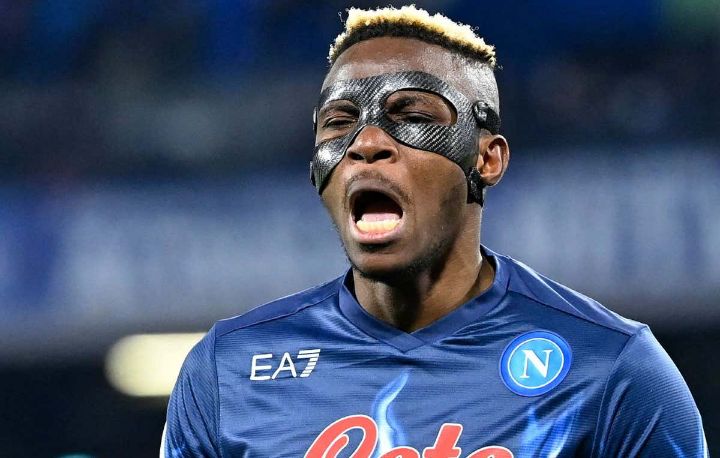 In her words: âMy brother Victor Osimhen accused my husband of not helping us which is true. Because I had to borrow money to start a business that I am into right now. I am not saying he should help me because he said he wonât help me.

,âThere is no problem with that, what I want is for him to pay my husband his money. Even my other siblings donât want to help us retrieve the money. Daddy Freeze as I am talking to you I donât have hope.â

Her husband confirmed Estherâs claims and also talked about the super Eagles starâs fraud controversy with his current football club.