A Nigerian woman identified as Blessing Newton Abahi, has reportedly reconciled with her husband whom she took to court for cheating on her. 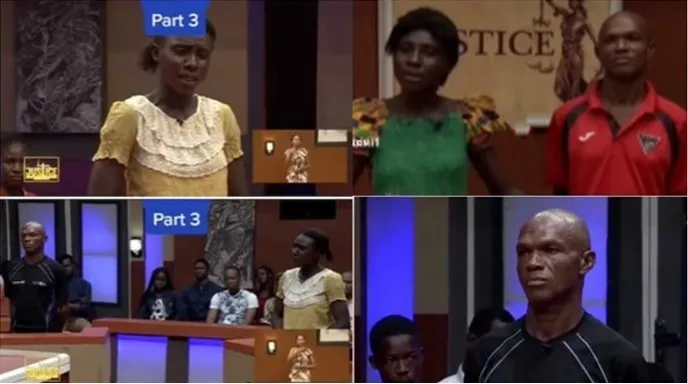 She became a viral sensation due to a soundtrack of her narrating her marital woes in a judiciary-based reality show.

The woman became popular after her phrase, âBunch of womenâ started being used as a soundtrack on video-sharing platform, TikTok.

It may be recalled that the told the court how she returned home one day and met him with eight women. She lamented bitterly over the incident at the time because she felt betrayed considering all she did for him.

But in a video which surfaced recently, Blessing revealed that she and her husband have now gotten back together.

She said that they were separated but the court brought them back together and she is grateful for that.

Blessing was speaking at the same courtroom where their story began and he was standing beside her.