Nigerian singer, Iyanya, has revealed that he would not stop promoting and supporting his colleague, Davido. 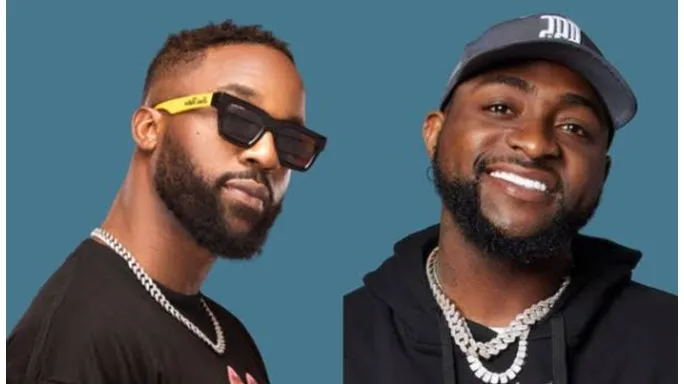 He made the statement in response to a man that trolled him for promoting OBOâs upcoming concert in Atlanta.

Davido had announced a headlining festival themed âA.W.A.Yâ which he will be holding in USA.

Iyanya also decided to urge fans to buy tickets and participate but a fan decided to attack him instead.

The man tried to make a mockery of Iyanya by mentioning how he is promoting someone who entered the music industry after him.

The Kukere crooner then said that Davido is a great guy who gave him a career boost by featuring on his song, Like and promoting it on social media.

He told the fan that he is a âmumuâ if he thinks he will not promote someone like that who has helped him immensely.

See the exchange below: 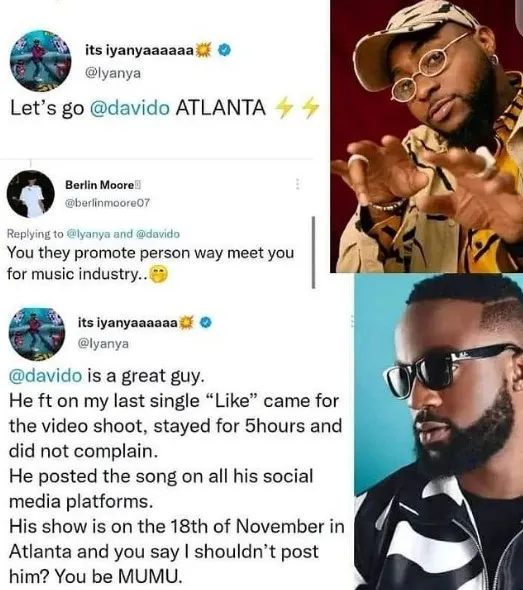 (EP) Mofizzay - From Nsukka With Love