Governor Ortom of Benue state has backed the impeachment threat issued against President Buhari over widespread insecurity across the country. 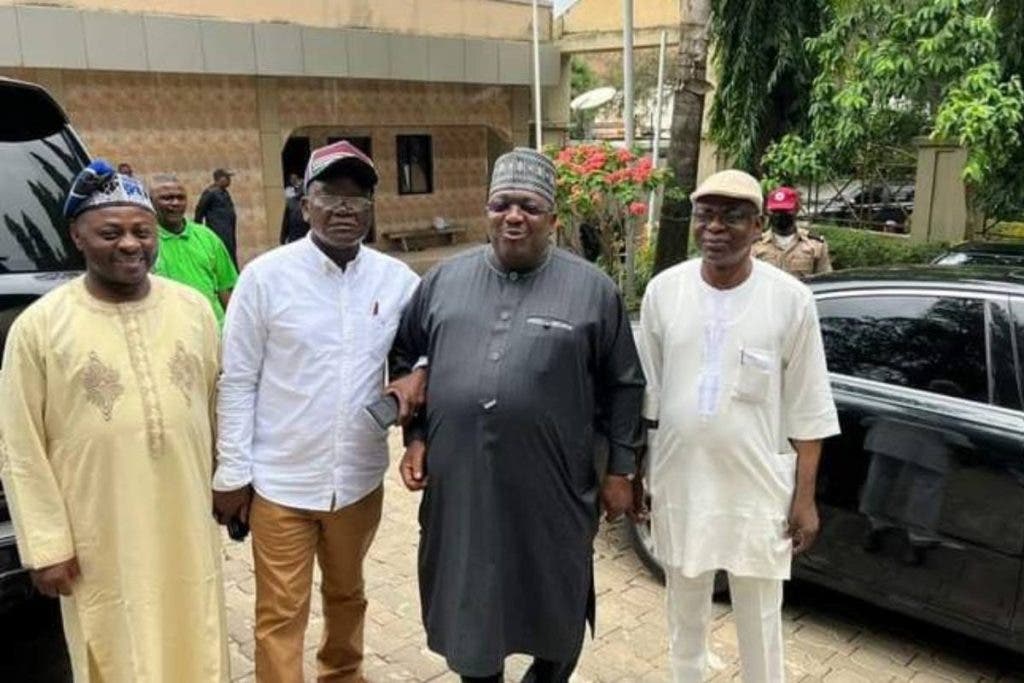 Ortom who supported the lawmakers’ action, said it’s long overdue. His Chief Press Secretary Nath Ikyur disclosed that he gave the commendation on Friday, July 29, when he received a delegation of some members of the National Assembly led by Aduda who came to brief him.

The Benue Governor described the threat of the Senate and the House of Representatives PDP caucuses to impeach the President as âpatrioticâ and particularly commended some members of the ruling All Progressives Congress, APC who have opted to do the âright thing.

Ortom stressed that Buhari has performed far below the expectations of Nigerians in solving both the security and economic challenges of the nation.