Former President of Nigeria, Olusegun Obasanjo has said that picking a running mate in the 1999 presidential election was a mistake. 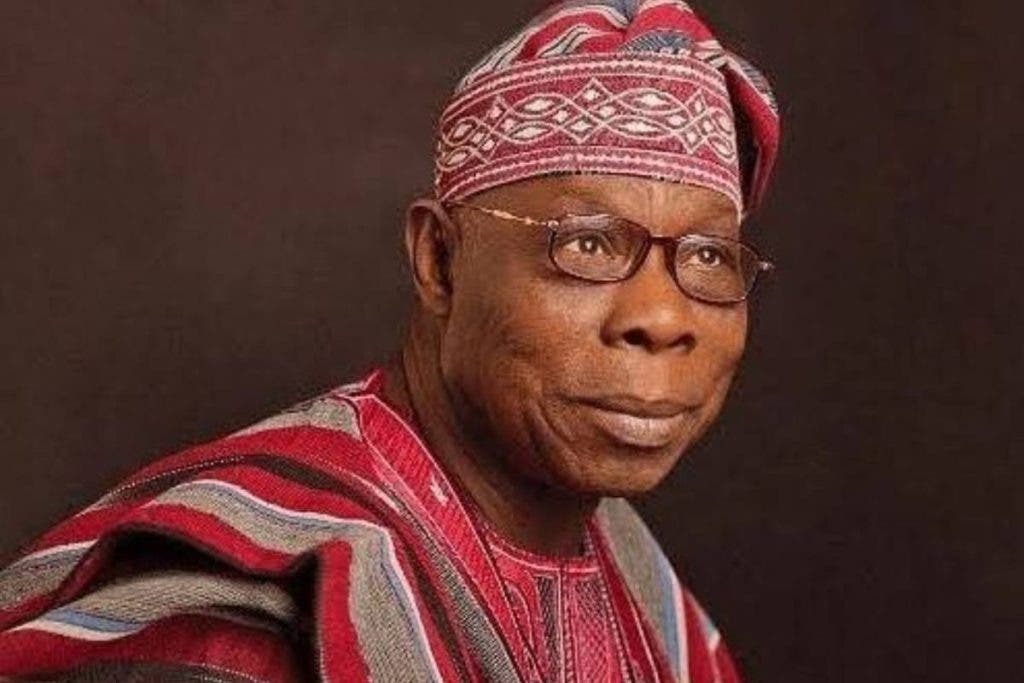 He made the comment while speaking in Abeokuta at a leadership and entrepreneurship mentoring session with selected school students on Saturday, June 25.

âI donât say I donât make mistakes â I made many of them. But one thing that has happened to me is that God has never disappointed me. And that is very important. For instance, one of the mistakes I made was picking a number two when I was going to become President. But because it is a genuine mistake, God saved me out of it.â