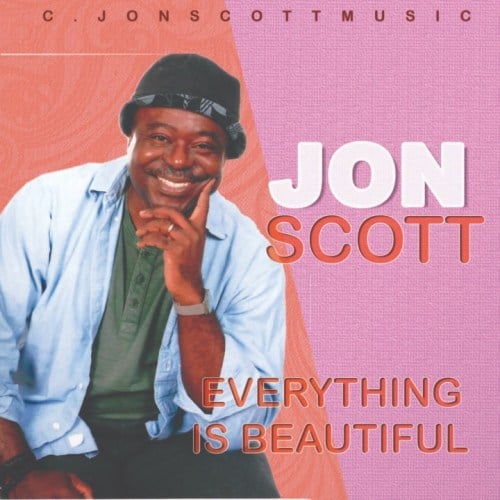 Jonâs musical journey began as a child in Lagos, Nigeria. His influences were in the kaleidoscopic clash of sounds of the Nigerian city streets. Everything from Frank Sinatra and The Beatles to Abba, and the local Afro-Beat. He was greatly influenced by Fela Kuti.

Leading to the shoot of this video was a mixture of sadness and joy as I lost my younger Brother Alex, who is Lagos based during the lockdown

The plan had been to have him in the video as well, he being also musical but had been unwell for a while . I had for sometime told him weâd do a collabo, and my next video would definitely be shot in Lagos, both to encourage him to get better and also as fulfilment of my dream to showcase positive images of Nigeria, as opposed to the seemingly endless bad press.

Teaming up with Legendary Nigerian Top musician, my friend Sax Tee, who put me in touch with the amazing Perception Filmworks, I flew out to Lagos with my son Tomi, who as well as Sax Tee features in the Video.

Off we went for this wonderful video shoot after the somber previous day of Alexâs internment. I hope the vibrancy and joyfulness of the video uplifts your hearts minds and soul like it did mine

WATCH “EVERYTHING IS BEAUTIFUL” VIDEO BELOW;

MORE ON
More On:
Tags
Everything Is Beautiful Jon Scott