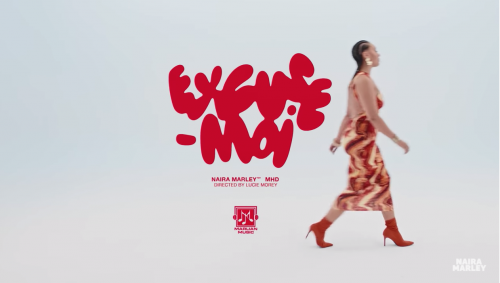 Naira Marley (NM) x MHD, EXCUSE MOI. The Lord of lamba and the King of Afro-trap have teamed up to create a new fan favorite.

From Lagos to Paris, Naira Marley returns with an explosive and lively official video for the GTTB single âExcuse Moiâ with the French Afro-Trap superstar MHD. Directed by Lucie Morey, produced by FAM Productions.

Frequently on Godâs Timingâs the Best, Marley moves with an aura that can come only from an assurance of divine predestination, playfully stitching elements from fuji, R&B, bashment and Afroswing into a suave, non-conformist interpretation of street-pop over gleaming instrumentals supplied by Rexxie, Niphkeys and AYK Beatz. Still, there is love at the centre of Godâs Timingâs the Best: love for self, love for money and love for family. STREAM ALBUM HERE

The Mixture of Yoruba, English and French mad beat = Excuse Moi… Watch and Enjoy the song’s visual below;