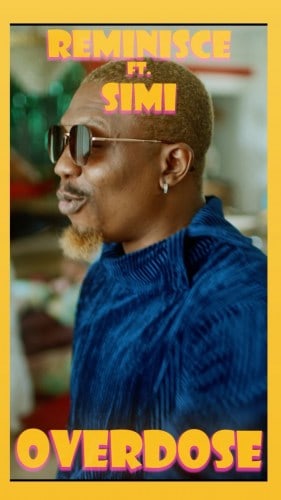 Reminisce Returns With The Official Video For Overdose Featuring Simi.

Indigenous rapper, Reminisce unleash a new record titled, â Overdose â and featuring talented vocalist, Simi. This song which is Reminisceâs third single for the year serves as a follow up to âHustleâ and âAlaye Toh Seh Gogoâ.

âOverdoseâ is a love song that talks about excess love.Â SimiÂ did justice to the record with her lovely vocals and melody.

The visual of this record, Directed by Unlimited LA, showcases a wedding ceremony. Watch Reminisce and Simi performing OVERDOSE below… Enjoy!